Lê Khac Thanh-Hoai was born in Hue (Vietnam) in 1950 and educated at Jeanne D’Arc school until 1967. She then moved to Saigon and continued her education at Trung-Vuong high-school where she obtained her high-school diploma in 1968. While following Eastern Philosophy classes at Van-Hanh University in Saigon, she left Vietnam in 1970 to continue her university studies in Bruxelles (Belgium).
Lê Khac Thanh-Hoai started to learn piano when she was 7 years old with Catholic Sisters in Jeanne D’Arc school. A few years later, she entered the National Conservatory Of Music in Hue. In addition, she had extra piano tuition under the loving care of Herr Soellner, a German teacher.
Her talent germinated since she was very young, by that time, she set many of her school verses to songs. At the age of 18, her first Song came to life.
In 1971, she married, lived a quiet life, supported her husband and brought up her five children. At the same time, she practised writing songs. Passing through many ups and downs of life, 300 songs have been composed so far.
Her first songs book became public in 1986.
The two songs book "Hat Cho Doi Them Han Hoan" (Singing For Joyous Life), and "Toi Thuong Que Toi" (I Love My Homeland) , have been published prior to her first three albums : "Hat Cho Doi Them Han Hoan", "Tinh Khuc" (Love Songs) and "Mot Doi An Vui" (A Life Of Peace and Joy).
In 1996, her Musical Activities came to still when she started to do research in Buddhism, writing Poetry and Literature for Buddhist magazines, "Huong Sen" and "Tri Tue".
In 2005, her life-passion for Music was revived with two new CDs : "Doi Em La Giong Song" (My Life Is Like A River Flow) and "Vui Song Dao" (Living Happily In The Dharma), that are being produced in Hanoï and will be made available to the public very soon. 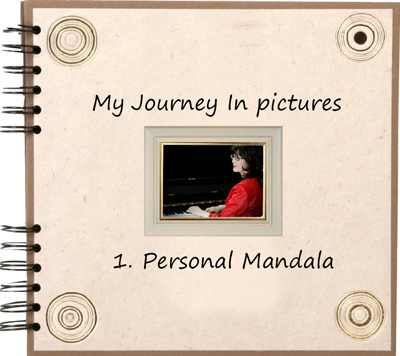 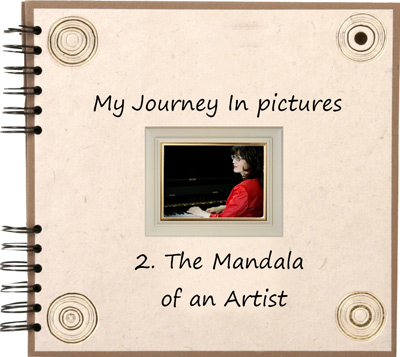 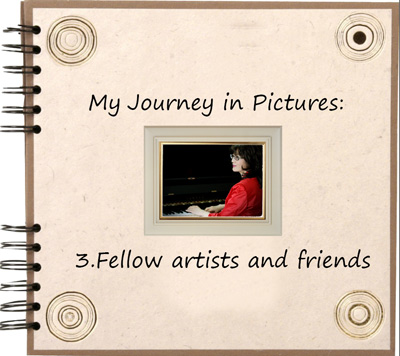